For almost an entire decade, the traditional ‘Privlaka lignjijada’ takes place in November and is organised by the Privlaka ‘Šijavoga’ Association. The event has a sports and charity character, the main idea being to preserve the traditional squid hunting known as kosavica. In the early evening hours, after returning to the land, the contest begins with weighing the catch followed by awards for the best and most experienced fishermen. The entertainment and gathering continues with the preparation of delicious Dalmatian delicacies. Singing and dancing and good mood last until the early morning hours. 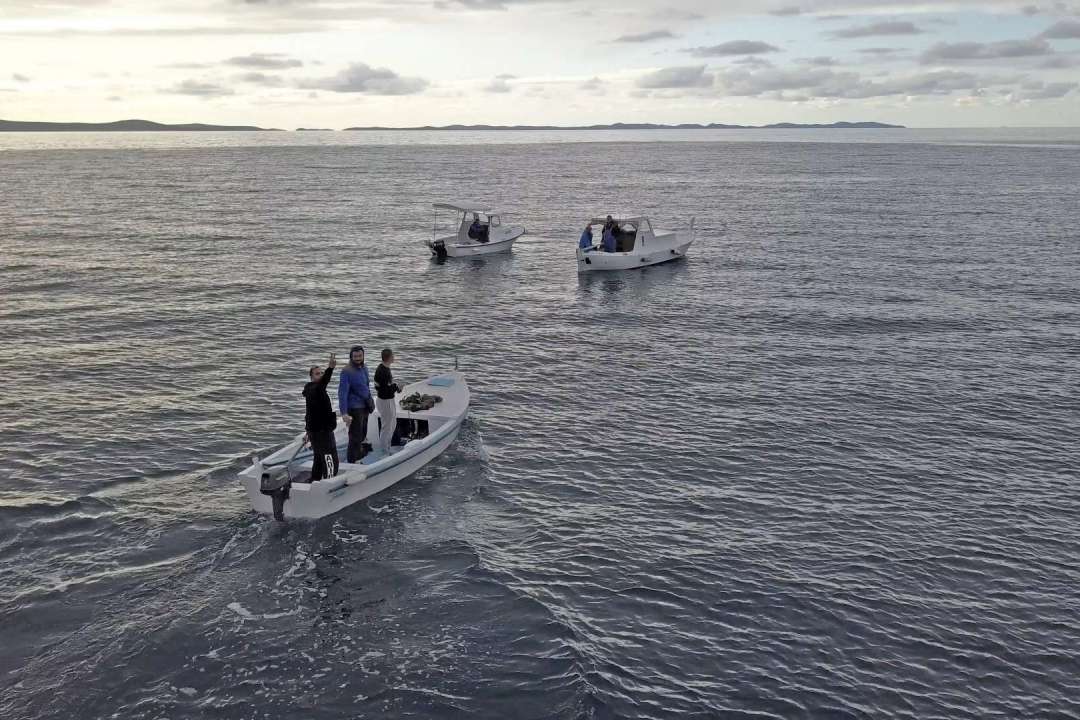 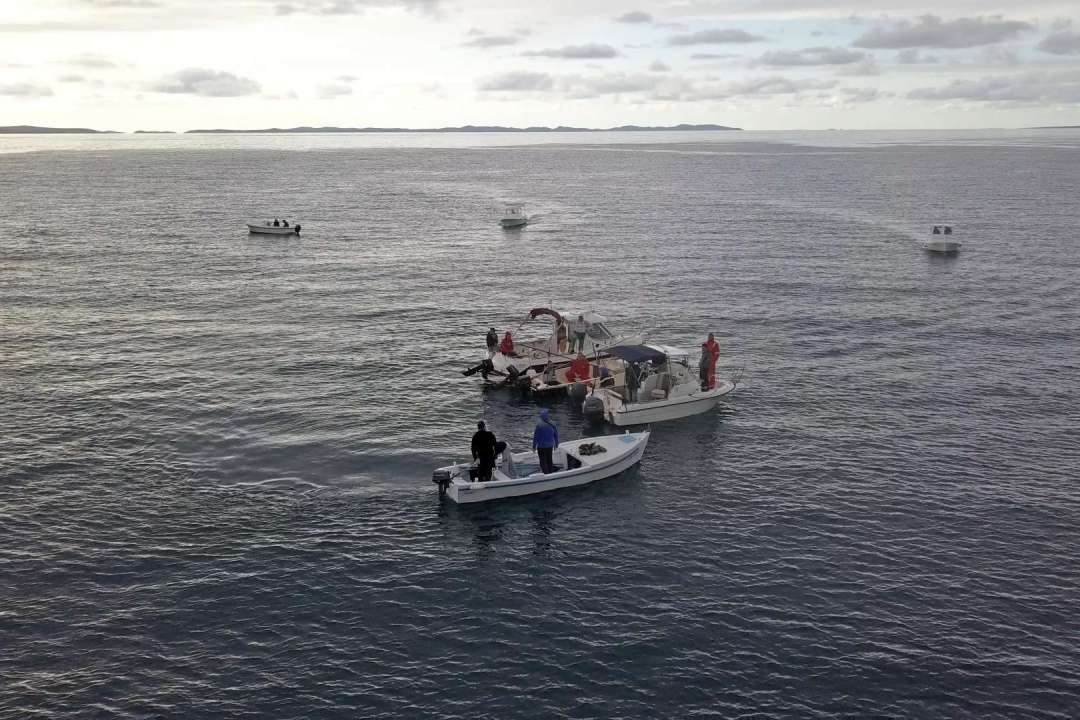 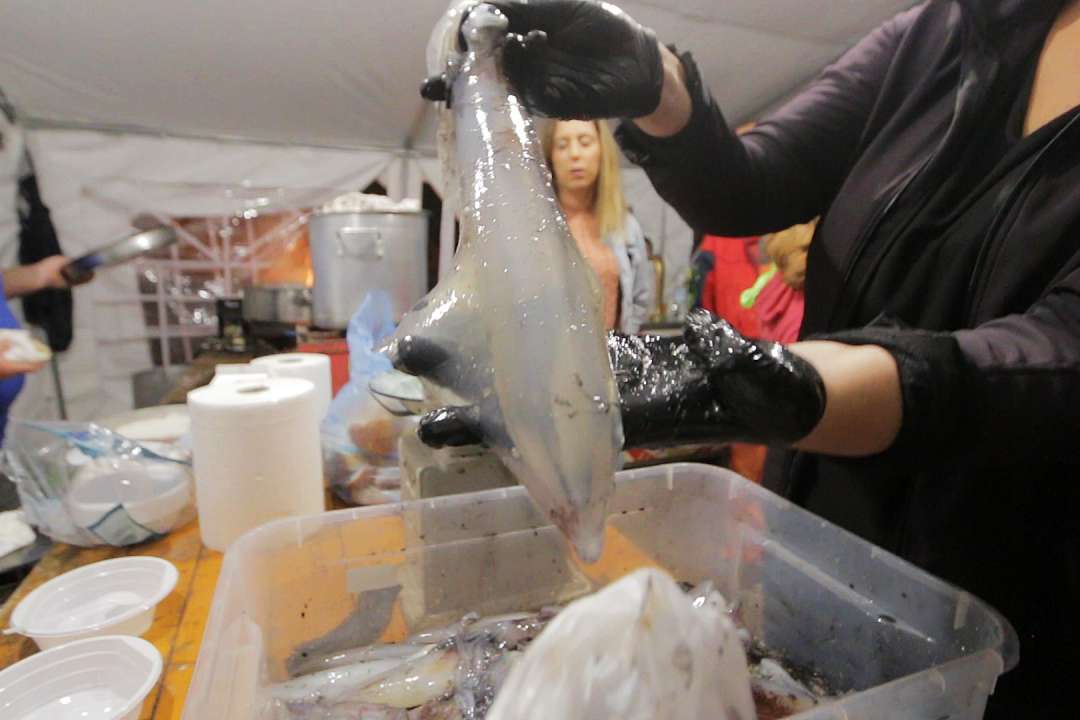 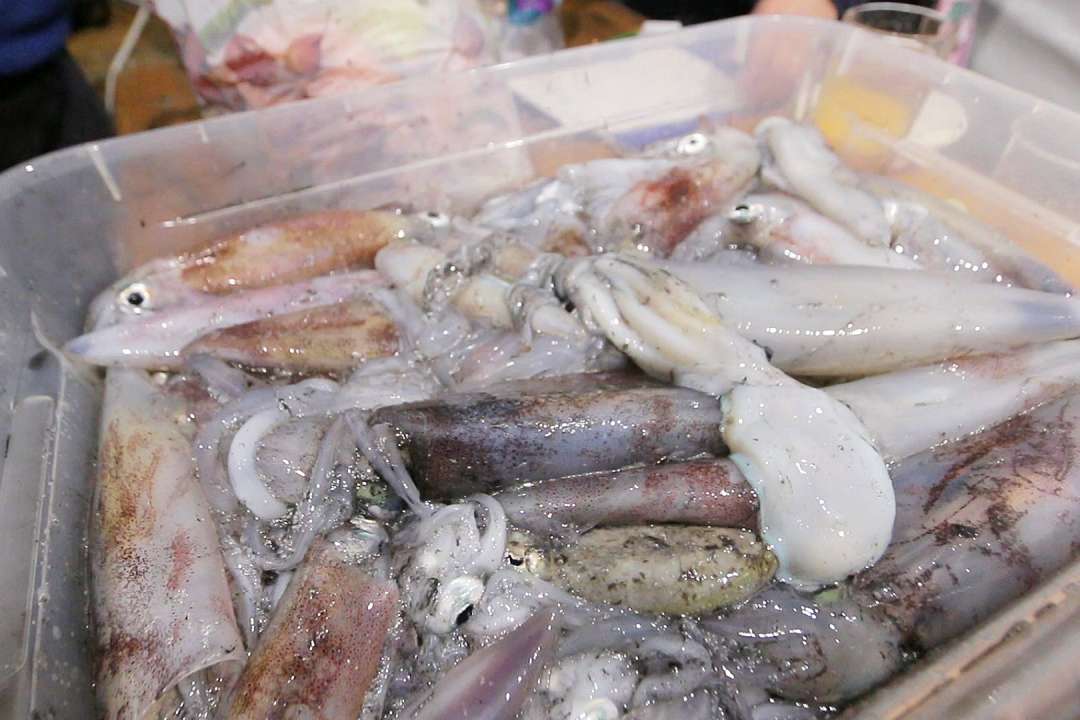